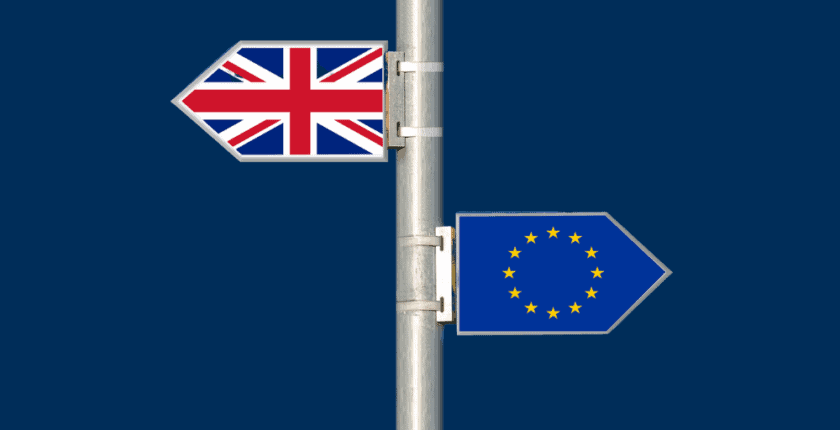 Hiring from the EU – what you need to consider

Due to freedom of movement within the EU, up to 31 December 2020, citizens from any EU country were able to move to the UK without having to apply for a visa, and start work right away.

With Brexit, this changed from 1 January 2021. Free movement has ended and the UK has adopted a points based system, much like the one in Australia. For employers, this means that you have to register as a licensed sponsor to hire eligible people from outside the UK.

There are some steps you need to take before applying to become a sponsor which include checking that the people you want to hire will meet the requirements for coming to the UK for work, as well as checking whether your business is eligible.

To apply, you will then need to choose the type of skilled worker licence you want to apply for and put appropriate systems in place to act as a sponsor. There is an application fee that will need to be paid.

Once you have finished your application, you should have a decision within 8 weeks. If you are successful in becoming a licensed sponsor it will allow you to recruit skilled workers from anywhere in the world for 4 years.

When looking to hire someone from outside the UK (excluding Irish citizens), there are minimum skill and salary thresholds the role you are advertising must meet. Those are as follows:

If the worker meets the above requirements and you are a licensed sponsor, you will be able to sponsor their application to come to the UK to work.

The new system will not apply to EU citizens already living and working in the UK, and there are no further steps for you to take as an employer. EU citizens and their family members living in the UK by 31 December 2020 should apply to the EU Settlement Scheme which we have spoken about in a previous blog.

Those eligible to apply for settled status must do so by 30 June 2021.
If you would like to find out more about the new points-based immigration system, you can listen to the podcast episode the Home Office recorded in partnership with Intelligence Squared.