Over £2,487 raised at Rail: North of the Border event for Railway Children

This year’s Rail: North of the Border Event in Glasgow was another huge success, raising over £2,487 for children’s charity Railway Children.

Over 270 industry professionals attended the second annual dinner at the Radisson Blu Hotel, Glasgow. The event brings together key people from across the sector to discuss the delivery of the many rail projects in Scotland.

The total raised on the night added to the £1,740 raised by Advance TRS staff through the summer has added over £3,000 to Managing Director, Andy’s fundraising total. Over the summer Ridout has completed his third Iron Man and summited Mount Kilimanjaro to raise money and awareness for the children’s charity. This brings Andy’s 2017 fundraising total to over £8,000.

Since establishing in 2011, giving back to those less fortunate and advancing others has been a central motivator for founder Andy Ridout and the growing Advance TRS team. Railway Children is an international charity that helps at-risk children on the streets of the UK, India and East Africa. The charity funds rescue workers and street teams that seek out vulnerable children living on the streets before potential abusers get to them first. In the last 20 years, the charity has helped to change the lives of more than 270,000 children across the world.

Andy’s fundraising has already raised over £8,000 towards this goal. “I am always humbled by the generosity of fellow industry professionals. For some people, losing £100 would be an inconvenience. For these children, it could be life-changing. Any amount that you can donate will be warmly received and goes directly towards helping the world’s most vulnerable children,” says Ridout. 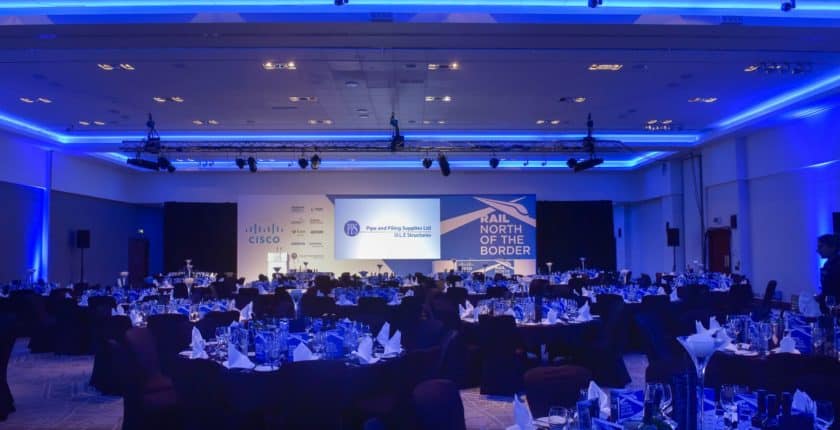 This October our Director of Client Services & Rail Signalling, Sam Jennings will be taking part in…