On June 14th 2018, 4 of the Advance TRS team are taking on the Stadler Three Peaks Challenge By Rail for the children’s charity Railway Children!

As long-term supporters of Railway Children and specialist suppliers of skilled personnel for the rail industry, this is an ideal challenge for us to take on. We are delighted to take part in this year’s challenge.

This year Advance TRS Infrastructure Director, Mick, will be joined by some of the younger members of our team; Sean, Chantal and George in our latest challenge to raise money for Railway Children.

Our team will be looking to raise over £3,500 for the charity. Railway Children is an international children’s charity, with outreach teams operating out of the UK, India and East Africa. Donations help to fund street teams that seek out children living in squalid conditions on the streets, where the charity’s team of experts can meet the child’s immediate needs and attempt to reintegrate them back into normality.

Since establishing in 2011, giving back to those less fortunate and advancing others has been a central motivator for founder Andy Ridout and the growing Advance TRS team. To date, Andy and the Advance team have climbed some of the worlds highest mountains including Mt Everest and Kilimanjaro, completed Iron Man triathlons, marathons and cycling challenges to raise money and awareness for the charity. Some staff have even been out to Africa to visit the projects and witness what money raised can do to help vulnerable children in person.

The 3 peaks challenge is well known to be a gruelling test of fitness and determination. Over 24 hours, the teams will climb the 3 highest peaks in Wales, England and Scotland, totalling over 30km walking and over 3,000m of ascent.

They will start from Mount Snowdon, climbing throughout the night of the 14th June before getting the train to Dalegarth and climbing Scafell Pike. They will then head to the third, final and highest peak, Ben Nevis. This will involve over 1325m of climbing and a 7.5km trek from start to summit before heading back down the mountain.

We wish all four of our colleagues the best of luck on their training for the next 10 weeks and will be working together to raise as much as possible to smash our £3,500 target! 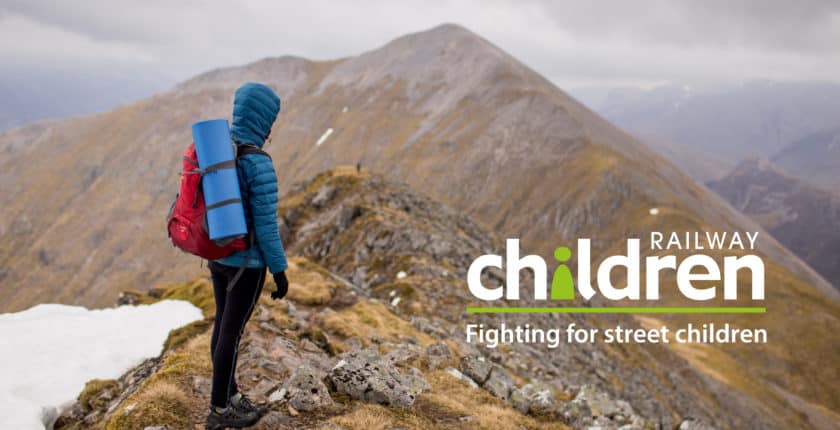