Some of the Advance TRS team had a chance to take a trip to Infrarail which was held at ExCel London between the 1st-3rd May this year. Infrarail is firmly established as Britain’s leading showcase for every aspect of railway infrastructure technology and expertise, with a strong reputation for attracting visiting managers, engineers and buyers at the highest level.

The marketing team travelled there on the 1st May and managed to sit in on a talk from Chris Grayling which was fantastic. He spoke about the strategy for the railway including passengers and freight. The general progress of the rail industry as a whole including expanding the UK network and plans to build overseas presence. He also spoke about the the current situations of Crossrail, HS2, CP6, North-South Line, Old Oak Common, Transplan upgrate, East-West Rail and Ealing North Junction. He then spoke about the plans for the next 5 years for rail.

After his speech, he then proceeded to answer a few questions from those who were in the audience. We have a video of his talk on our twitter page which we recorded live, if you want to have a listen you can click here.

Adeline Ginn, the founder of Women In Rail, presented in the Knowledge hub in the afternoon. It was great to hear her presentation which explained to us how she started Women In Rail on LinkedIn 5 years ago and how big this has now become.

The company provide all sorts of support for women in the industry from networking events and a networking platform, to a mentoring programme and a professional algorithm and set up. We know how passionate she is about this and how much she believes in women having a platform to meet other professionals who understand exactly where they are coming from.

Both of these talks were inspiring and are keeping us up to date with what is going on in the rail industry! 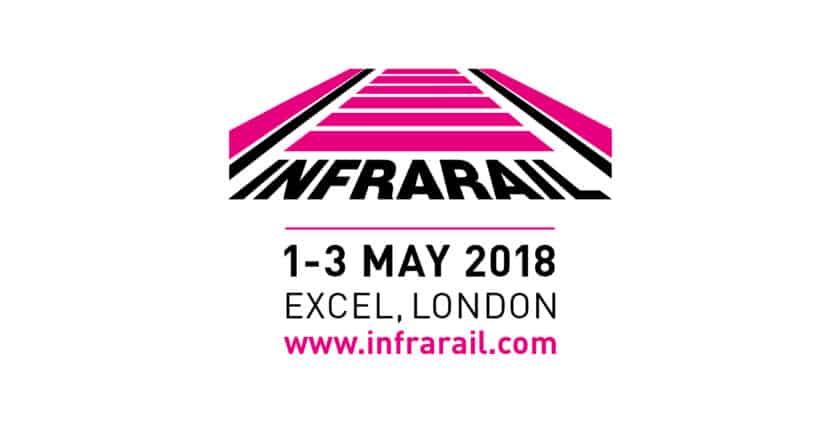 Our Rail & Client Director Sam Jennings has been nominated for the RailStaff charity award! Due to…

We at Advance TRS are delighted to welcome 5 new, lovely faces to the team this month!…